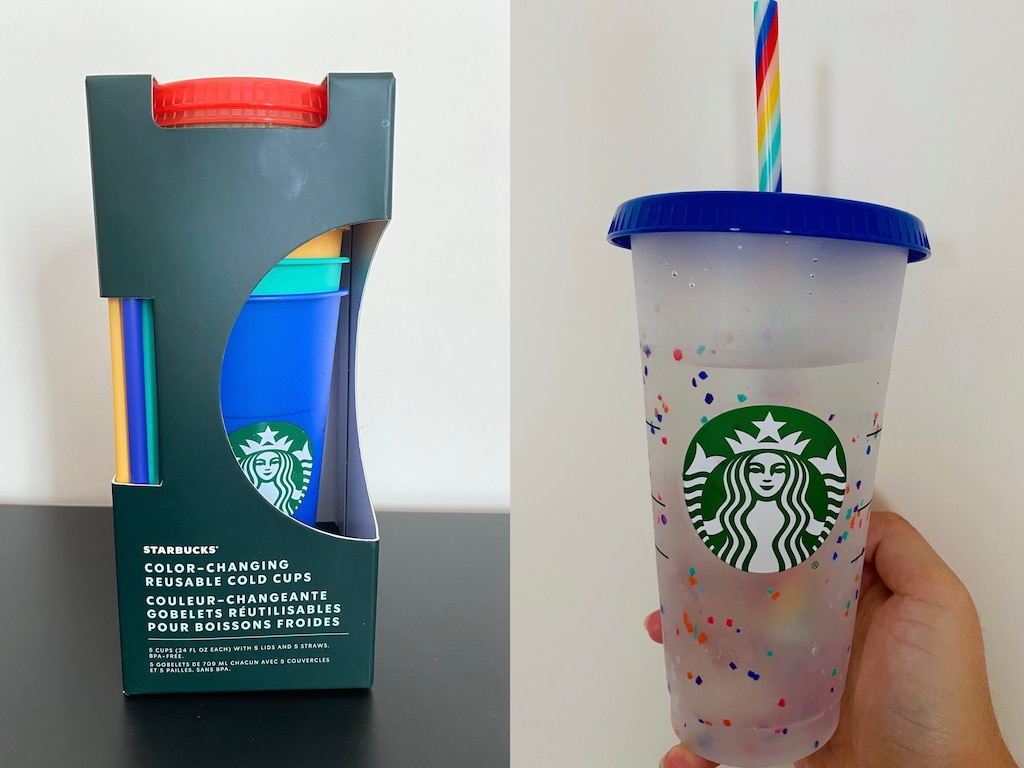 Sales of Starbucks’ color-changing cups are booming on resale sites.

While a Starbucks representative told Business Insider earlier in May that the cups will be restocked throughout the summer, the eco-friendly goods are in high demand in online resale markets. 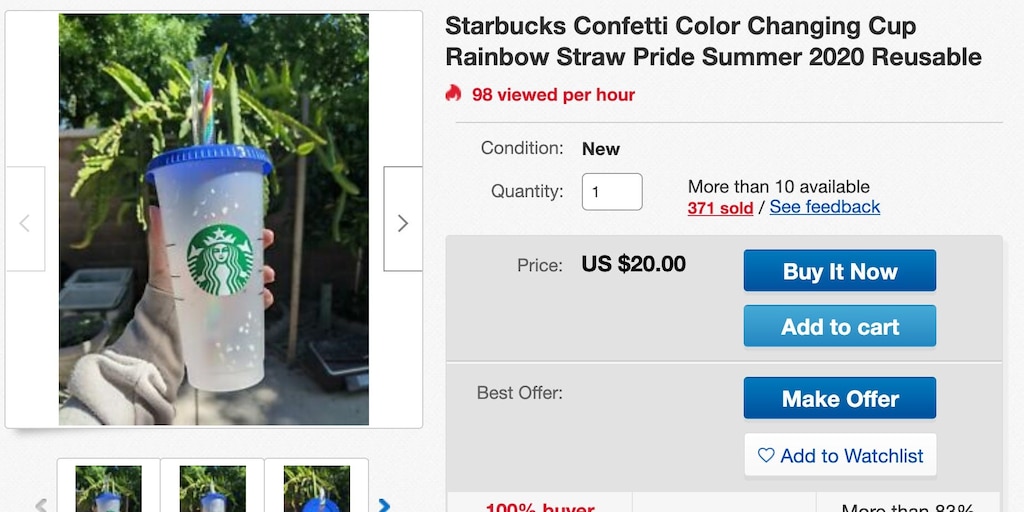 The cups are selling for similar markups on Poshmark, where you can buy the five-pack and a Confetti Cold Cup for $65. Starbucks is currently the top trending brand on the site, which mostly focuses on fashion resale.

“People have been making their coffee at home and pouring it into their favorite Starbucks cups, or taking their Starbucks mugs to their Zoom meetings or now, virtual coffee meets,” Chandra told CNN.

Starbucks plans to reopen 90% of its locations by June 1. However, customers won’t be able to get refills in their color-changing cups when they visit. The coffee giant will still not refill the reusable cups at this point, a representative told Business Insider.