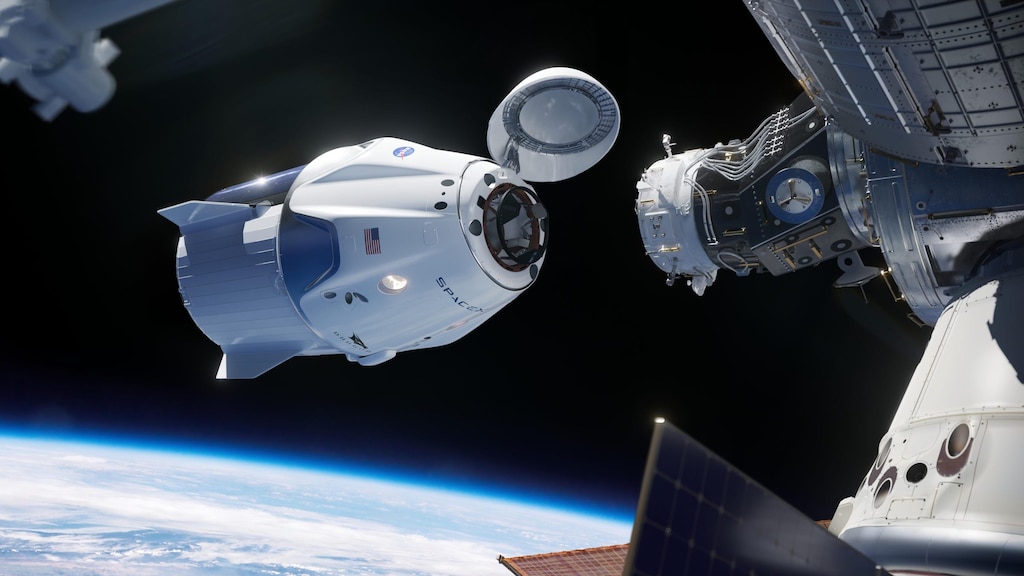 Bob Behnken and Doug Hurley are on their way home.

The two NASA astronauts departed the International Space Station on Saturday evening, beginning a roughly day-long voyage to their families on Earth.

Hurley and Behnken left in a vehicle called Crew Dragon “Endeavour,” a spaceship designed, built, and operated by SpaceX with about $2.7 billion in government funding.

The ship’s departure makes SpaceX, founded by Elon Musk in 2002, the first company in NASA’s Commercial Crew Program to successfully pull off a visit to the $150 billion, football field-size laboratory.

But Behnken and Hurley’s return trip has just begun. Now that they’ve flown away from the ISS, they must perform a risky descent through Earth’s atmosphere — the phase of the flight that Musk said is his “biggest concern.”

If the flight successfully lands on Sunday afternoon, it would be the first American crewed spaceship to leave and land back on Earth since July 2011, when NASA retired its space shuttle program. 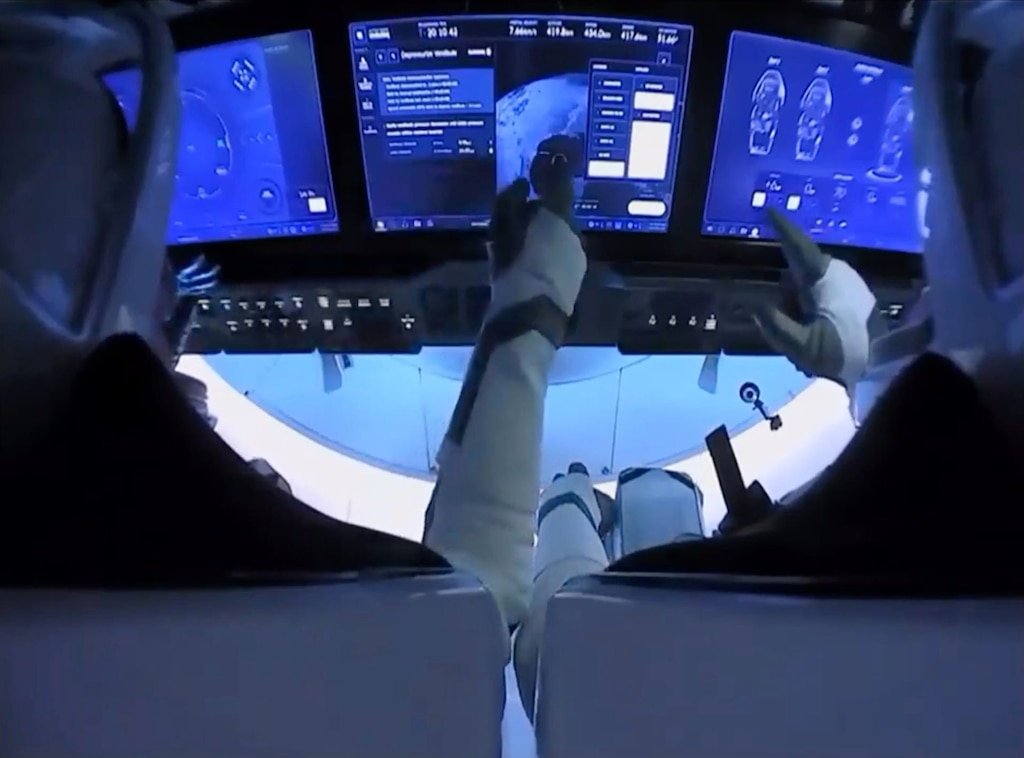 Once they were packed up, they said goodbye to the ISS crew members they worked with for 63 days: NASA astronaut Chris Cassidy, the space station’s commander, and Russian cosmonauts Anatoly Ivanishin and Ivan Vagner.

Behnken and Hurley then climbed into Endeavour, donned their spacesuits, closed the hatch, and began preparing to depart. At 7:35 p.m. ET, the spaceship gently shoved off the ISS with a series of small burps of propellant, right on schedule.

The crew then fired departure burns to fly farther away from the ISS, leaving a protective “keep-out sphere” around the space station to begin their journey in earnest.

“Safe travels, and have a successful landing. Endeavour’s a great ship. Godspeed,” a mission controller told the crew.

If all goes well over the next 19 hours — Hurricane Isaias is now unlikely to interfere with current landing plans — the astronauts will fire Endeavour’s thrusters several times to put it on course for splash down on Sunday at 2:41 p.m. ET in the Gulf of Mexico.

NASA and SpaceX are hoping to land Endeavour at a site off the coast of Pensacola, Florida. If weather conditions turn poor there, astronauts will try to land at a backup site about 100 miles east, near Panama City.

Behnken and Hurley’s experimental mission, called Demo-2, is SpaceX’s first flight of people and an essential step to proving that Crew Dragon is safe to fly people in the future, including private citizens.

In a future mission that NASA recently announced, astronaut Megan McArthur (who is married to Behnken) will ride the same Crew Dragon ship to orbit for a roughly six-month stay.

This is a developing story.

Do you have a story or inside information to share about the spaceflight industry? Send Dave Mosher an email at [email protected] or a Twitter direct message at @davemosher. More secure communication options are listed here.