SpaceX just brought 2 NASA astronauts back to Earth in its Crew Dragon spaceship, kicking off ‘the next era in human spaceflight’ 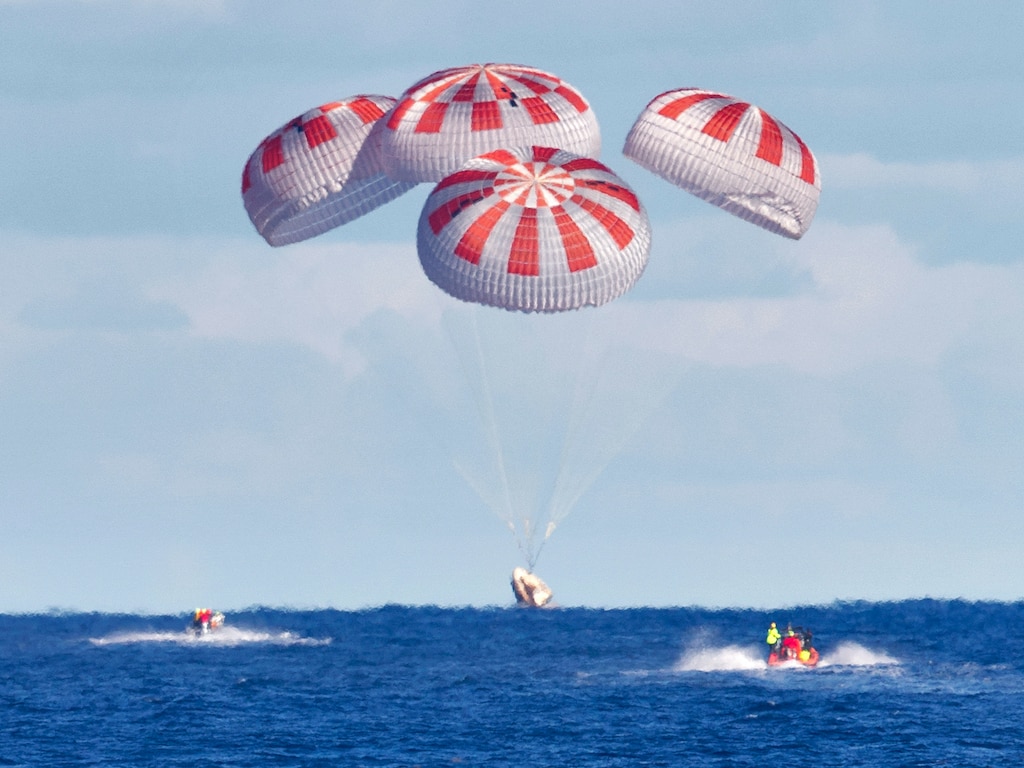 SpaceX just achieved an historic feat that even its CEO, Elon Musk, thought improbable when he founded the rocket company in 2002: flying people to and from space.

On Sunday afternoon, NASA astronauts Bob Behnken and Doug Hurley safely careened back to Earth after a 27-million-mile mission in orbit around the planet. The men rode SpaceX’s new Crew Dragon spaceship, landing its cone-shaped capsule around 2:48 p.m. ET in the Gulf of Mexico near Pensacola, Florida.

Ahead of the landing, the crew undocked from the $150 billion International Space Station, where they’d spent 63 days, and performed a series of maneuvers to return home to their families. The capsule handily survived a blistering 3,500-degree-Fahrenheit return through Earth’s atmosphere, a high-stakes parachute deployment, and the final splashdown.

SpaceX privately designed, built, and operated the vehicle with about $2.7 billion in contracts from NASA’s Commercial Crew Program. The money helped SpaceX create its newfound spaceflight capability and is funding about half a dozen missions — including Behnken and Hurley’s demonstration flight, Demo-2, which launched on May 30. 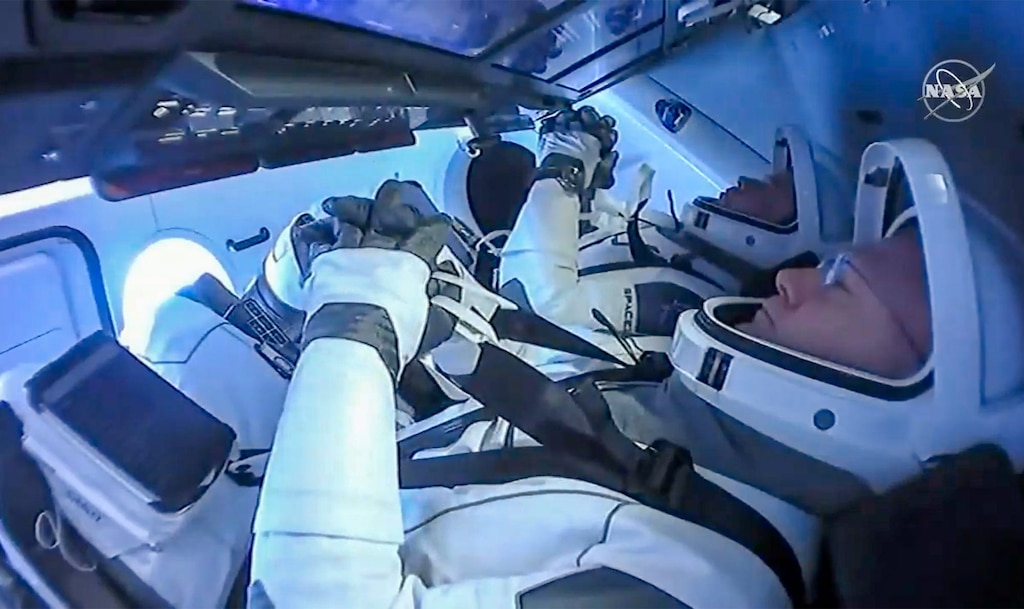 NASAWith Demo-2’s completion, SpaceX has put an end to a nine-year drought of crewed spaceflight from US soil. The company has also resurrected NASA’s ability to reach the ISS, where the agency hopes to ramp up work to help it return humans to the moon and eventually reach Mars.

The mission’s end likely brings SpaceX just weeks from a NASA certification of its Crew Dragon for regular flights of astronauts — and private citizens.

“We don’t want to purchase, own, and operate the hardware the way we used to. We want to be one customer of many customers in a very robust commercial marketplace in low-Earth orbit,” Jim Bridenstine, NASA’s administrator, said during a NASA TV broadcast ahead of the landing.

He added: “This is the next era in human spaceflight, where NASA gets to be the customer. We want to be a strong customer, we want to be a great partner. But we don’t want to be the only ones that are operating with humans in space.” 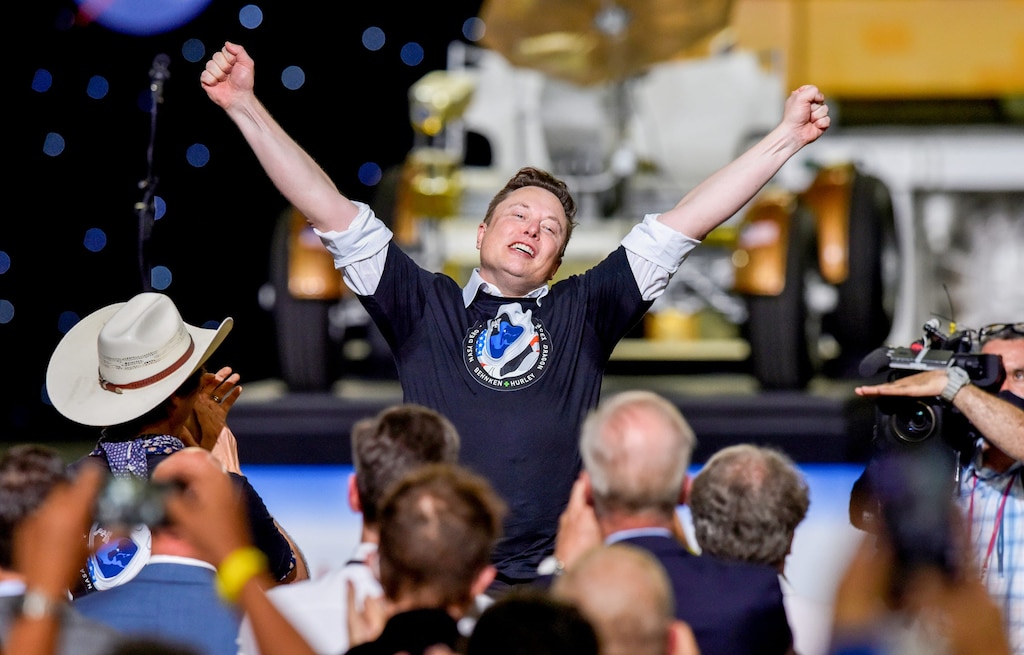 During a briefing following the launch of Demo-2, Business Insider asked Musk if he had a message for those who ever doubted him or the company.

“To be totally frank, I doubted us, too. I thought we had maybe — when starting SpaceX — maybe had a 10% chance of reaching orbit. So to those who doubted us I was like, ‘Well, I think you’re probably right,'” Musk said.

He added: “It took us took us four attempts just to get to orbit with Falcon 1 … People told me this joke: How do you make a small fortune in the rocket industry? ‘You start with a large one’ is the punch line.”

Musk said SpaceX “just barely made it there,” adding, “So hey, I think those doubters were — their probability assessment was correct. But fortunately, fate has smiled upon us and brought us to this day.”

Do you have a story or inside information to share about the spaceflight industry? Send Dave Mosher an email at [email protected] or a Twitter direct message at @davemosher. More secure communication options are listed here.