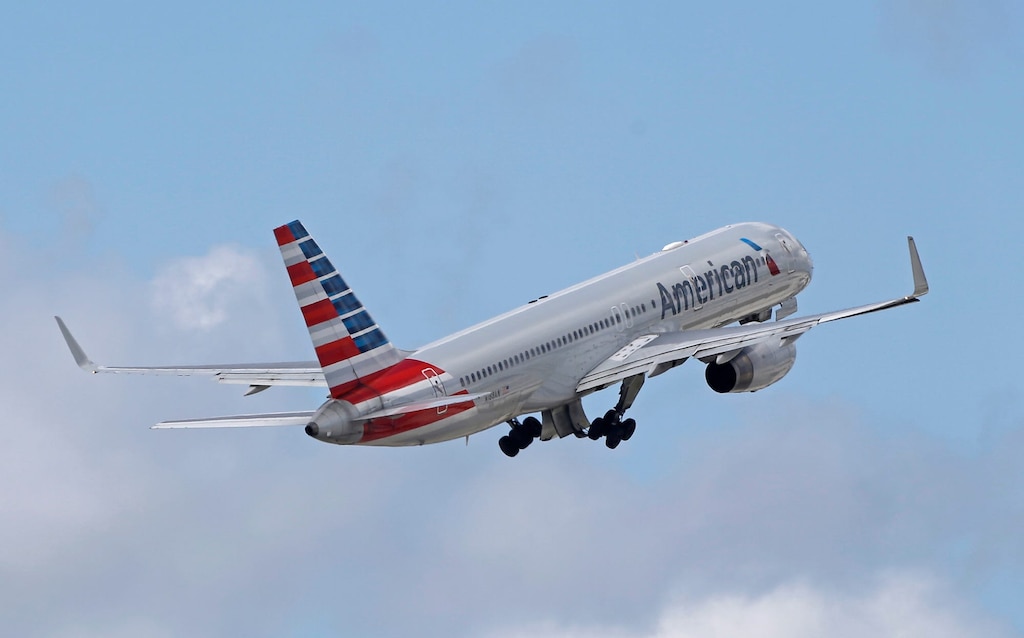 American Airlines announced a new series of buyout offers for its management and support employees late Wednesday, offering benefits such as free flights and continued pay in exchange for voluntarily separating from the company.

The offers come on the heels of a similar offer from United Airlines, and as US airline workers brace for layoffs that are expected to be severe later this fall.

In a memo to the employees seen by Business Insider, the airline outlined its new Voluntary Early Out Program, or VEOP, offering two options for US-based workers to take.

“Running a smaller airline means we will need a management and support staff team that is more efficient and roughly 30% leaner than it is today,” Caroline Clayton, American’s managing director of corporate communications, wrote in a document outlining the VEOP details.

Employees must apply for the programs by June 10, and would be eligible to be rehired at a later point, a spokesperson for the airline confirmed to Business Insider.

“If there are not enough team members who opt into the VEOP, we will need to look to involuntary departures from the company,” the document said. Employees would be notified as early as July, but would remain on payroll through September 30, in accordance with CARES Act requirements barring layoffs or furloughs before then.

American had about 130,000 employees at the end of 2019. About 39,000 have taken voluntary leaves or early retirement during the pandemic.

Employees who are laid off involuntarily will not receive cash severance, the airline warned.

United Airlines similarly warned that it would need to cut “at least” 30% of its management and administrative staff. 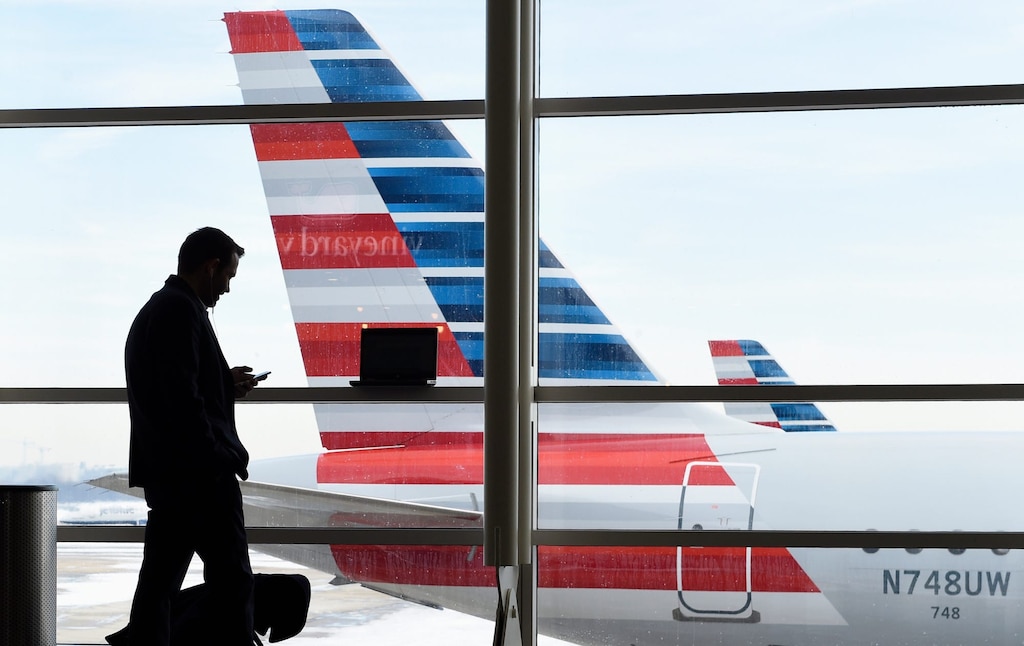 The Voluntary Early Out Program offers

Under the pay focused scheme, employees will work through late June or July, but will earn 33% of their base pay through December 31, 2020. They would keep their employer-subsidized health insurance through the end of the year, and be eligible for COBRA after that.

Those employees will retain full active travel benefits — the ability to fly for free on a number of airlines — through the end of the year, and will then receive five years of continued benefits with slight differences in how they are prioritized on standby lists — prioritized internally with the code “D2R,” instead of “D2” for active employees.

Under the travel-focused program, employees will work through roughly the same end date, and would then receive 33% of their base pay, along with full health coverage, through September 30. After that, employees would be eligible for COBRA.

Employees who do not apply for the programs and who are laid off will be paid through September 30 but will not receive severance. They will also receive one year of D2R travel benefits.

“Since the start of this pandemic, each day has brought a new challenge,” Elise Eberwein, the airline’s head of human resources, wrote in a memo accompanying the offers. “Our team has tackled every obstacle with incredible tenacity while staying true to our mission to care for people on life’s journey.”

Front-line workers will be notified of voluntary leave and early out offers in June, the memo said.

Airlines across the US and the world have seen a nearly total drop in travel demand. US airlines saw passenger traffic fall as much as 97% during the crisis, and all expect to be smaller in the coming years.

“We must plan for operating a smaller airline for the foreseeable future,” Eberwein wrote.