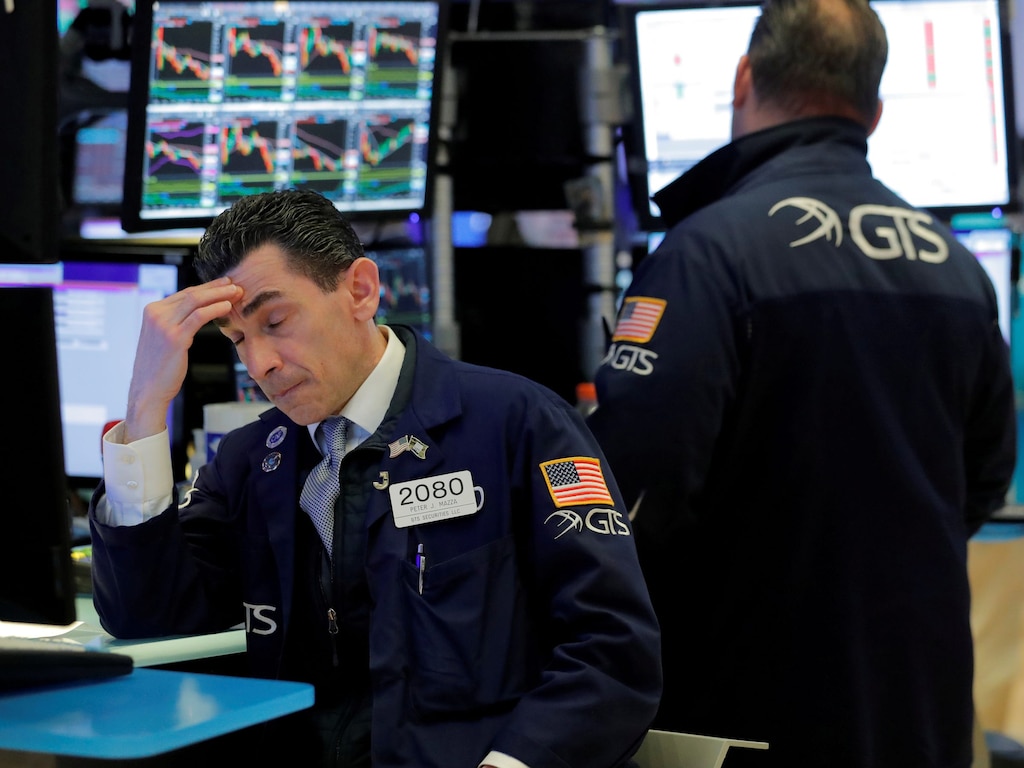 A high-flying stock that has soared as much as 10,700% from its 2017 low tumbled 24% on Wednesday after a short-seller issued a report that alleged the company “fabricated” much of its revenue.

Enphase Energy is a solar power company that sells a battery storage and solar power system that aims to help consumers lower their energy bills and reduce their reliance on electric utility companies, according to the company’s website.

Prescience Point Capital Management, which has a short position against the company, claimed in its report that Enphase’s meteoric rise over the past three years has been built upon financials that can’t be trusted. The short-seller said it believes “that at least 39%, or $205.3 million, of Enphase’s reported US revenue is fabricated.”

Short-sellers profit if the stock they are betting against goes down.

For its report, Prescience conducted on-the-ground interviews with former Enphase employees based in India. These former employees told the firm that “a large portion of Enphase’s astronomical growth over the past two years is attributable to accounting gimmicks that artificially inflate revenue and profits,” Prescience said.

Read more: Schwab’s global investing chief says the market’s best-performing stocks are due for a surprising rotation for the first time in 12 years – and shares 3 ways to get ahead of the shift

Additionally, Prescience Point said it received data from about 70% of Enphase’s US distributors that showed much lower growth than what Enphase has reported to investors.

The share sales were not part of a 10b5-1 plan, which is a pre-scheduled trading plan used by corporate insiders to avoid the appearance of insider trading when they buy or sell stocks.

A request for comment from Enphase Energy was not returned in time for publication. We will update the article if we receive a response from the company.

Shares of Enphase fell as much as 24% to $39.82 in Wednesday trades. Despite today’s decline, the stock is still up more than 130% over the past year. 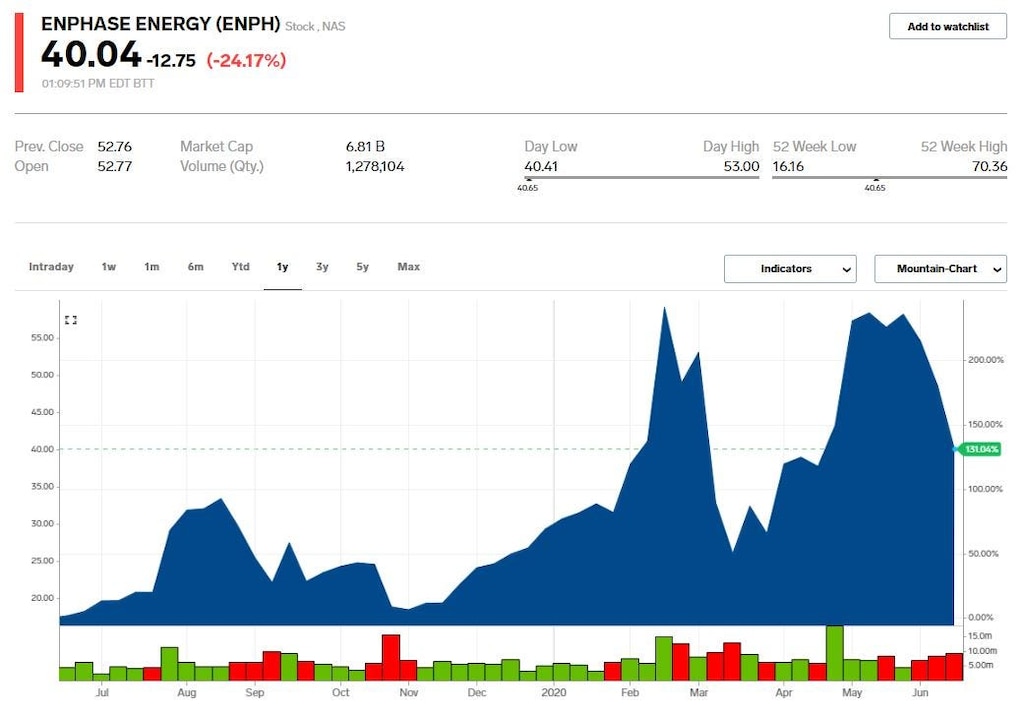