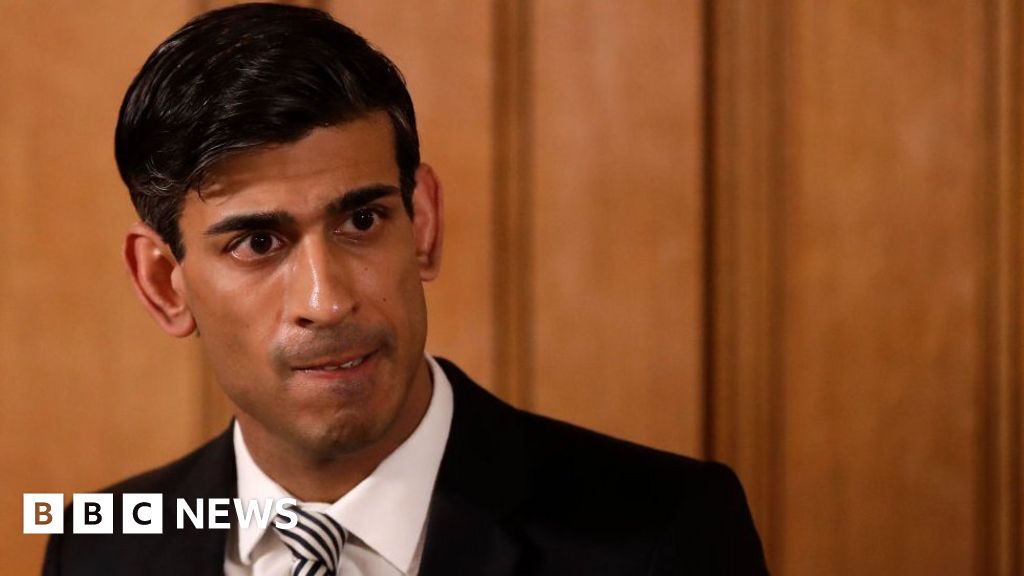 The UK chancellor has told airlines to find other forms of funding and not turn first to the government for help getting through the coronavirus crisis.

Demand for tickets has collapsed forcing companies to ground aircraft.

Aviation bosses have been lobbying the government for a targeted aid package to stop firms going under as a result of the slump in demand.

But in a letter on Tuesday Rishi Sunak said the government would only step in as “a last resort”.

Mr Sunak instead urged airlines to try and raise money from shareholders.

He said the government would only enter into negotiations with individual airlines once they had “exhausted other options”.

But industry group the International Air Transport Association (IATA) warned of an “apocalypse” in the aviation sector as it called on governments around the world for help.

The group said annual worldwide revenues from ticket sales would fall by $252bn (£215bn) if travel bans remain in place for three months, a drop of 44% compared to last year.

“Travel restrictions and evaporating demand mean that, aside from cargo, there is almost no passenger business,” IATA boss Alexandre de Juniac, said.

“There is a small and shrinking window for governments to provide a lifeline of financial support to prevent a liquidity crisis from shuttering the industry.”

Virgin Atlantic, Ryanair and EasyJet have all grounded most of their fleets, while BA-owner IAG has cut capacity by 75% and Norwegian Air has cancelled thousands of flights.

This has also affected airports, which have cut hundreds of jobs across the UK since coronavirus arrived in the country.

Karen Dee, who runs the Airport Operators Association (AOA), said the aviation industry was “surprised” by Mr Sunak’s decision and will have to “fight on its own to protect its workforce and its future”.

“While countries across Europe have recognised the vital role airports play and are stepping into the breach, the UK government’s decision to take a case-by-case approach with dozens of UK airports is simply not feasible to provide the support necessary in the coming days,” she said.

“Not only does the decision today leave airports struggling to provide critical services, it will hamper the UK recovery.”